On the eve of Kepler’s launch in 2009, astronomers knew of a few hundred planets orbiting other stars in the Milky Way. Today, the discoveries spill into the thousands, and the sensitivity boundaries continue to expand. NASA’s Kepler Mission unveiled a galaxy replete with small planets and revealed populations that don’t exist in our own solar system. The final discovery catalogue was delivered in the autumn of 2017 together with the survey completeness and reliability metrics required for studying exoplanet demographics as a function of size, orbital period, and host star properties. To date, we’ve learned that every late-type star has at least one planet, that terrestrial-sized planets are more common than larger planets within 1 AU, and that the nearest, potentially habitable earth-sized planet is likely within 5 pc (i.e. light-years).

After four years of continuous observations, Kepler prime ceased observations of Cygnus/Lyra in May 2013 when a second reaction wheel failed. Thanks to innovative engineering, the spacecraft gained a second lease on life and emerged as the ecliptic surveyor, K2. To date, the mission has executed 15 observing campaigns lasting ~80 days each and has achieved a 6-hour photometric precision of 30 ppm. Nearly 150 new planets have been confirmed, including nearby (< 50 pc) systems on the watch-list for future observing campaigns with the James Webb Space Telescope.

Natalie Batalha is an astrophysicist at NASA Ames Research Center and served as the science lead for NASA’s Kepler Mission from 2011 to 2017. She led Kepler’s first efforts to generate its high reliability catalogs of planet detections. She also led the analysis that yielded the discovery in 2011 of Kepler-10b — the mission’s first confirmation of a rocky planet outside our solar system. In 2015, she joined the leadership team of a new NASA initiative dedicated to the search for evidence of life beyond the Solar System. Batalha also serves on the James Webb Space Telescope Users Committee and as a member of the NASA Advisory Council’s Astrophysics Subcommittee. Most recently, Batalha has turned her efforts toward the soon-to-be-launched James Webb Space Telescope, bringing the transiting exoplanet community together to decide which targets will be the first to be observed as part of JWST’s Early Release Science Program. In 2017, Batalha was named one of the 100 Most Influential People of the World by TIME Magazine.

To view a video of the lecture, click here. 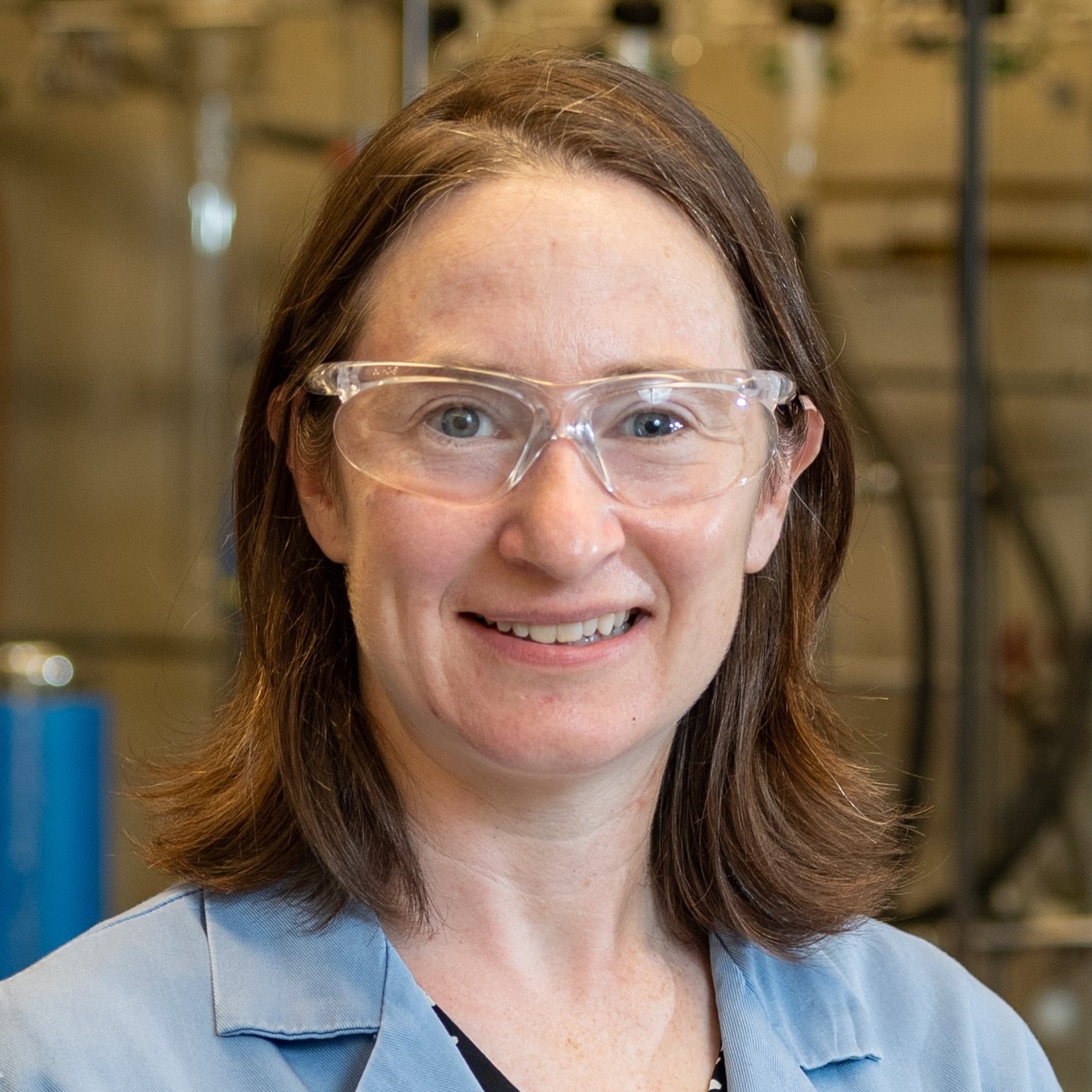