14.00
The genetic history of Africa based on modern and ancient DNA
Carina Schlebusch, Associate Professor at the Department of Organismal Biology, Uppsala University 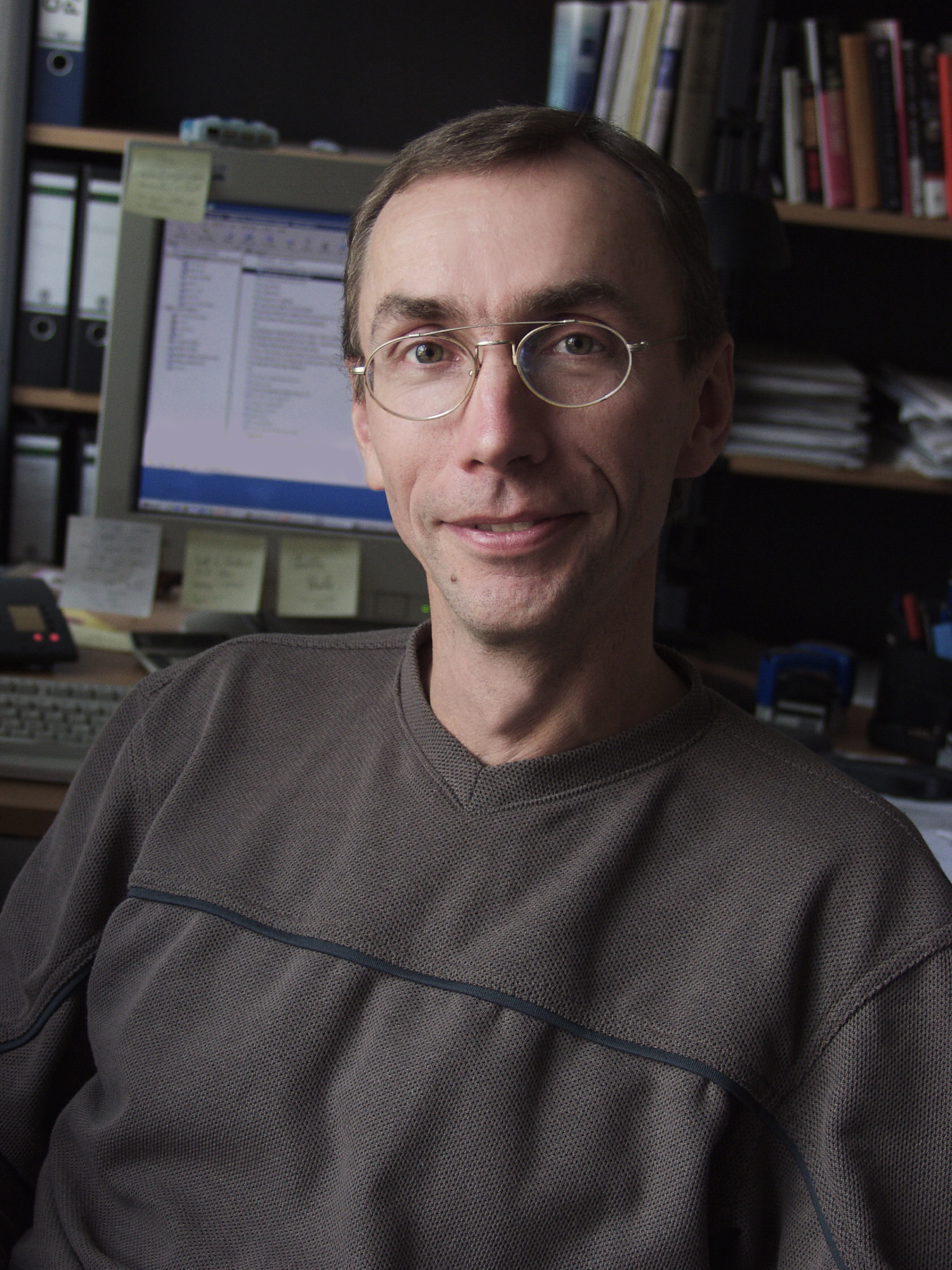 Svante Pääbo
Svante Pääbo has developed techniques that allow DNA sequences from archaeological and paleontological remains to be determined. This has allowed the genomes of extinct organisms and ancient humans, animals and pathogens to be studied. His research group has determined high-quality genome sequences from Neanderthals and discovered Denisovans, a previously unknown hominin group in Asian. He has shown that both Neanderthals and Denisovans contributed DNA to present-day humans and that these contributions have physiological and medical consequences today. Pääbo also works on the comparative and functional genomics of modern and archaic humans and apes, particularly the evolution of features that may underlie aspects of traits specific to humans.

He is a Director at the Max-Planck Institute for Evolutionary Anthropology in Leipzig, Germany, and an Adjunct Professor at the Okinawa Institute of Science and Technology, Japan.

Archaic Genomics
Our laboratory works on methods to retrieve DNA from ancient bones and other tissue remains. We take a particular interest in Neandertals, the closest evolutionary relative of present-day humans.

I will describe our attempts to sequence genomes from Neandertals as well as a previously unknown extinct Asian hominin group related to Neandertals, which we named “Denisovans”. We have shown that gene flow occurred among modern human ancestors and these archaic hominins. As a consequence, about 2.0% of the genomes of people living outside Africa come from Neandertals while about 4.0% of the genomes of people living in Oceania come from Denisovans. These genetic contributions have numerous physiological and medical consequences today. I will discuss recent insights into archaic genetic variants affect pain sensitivity, the risk for miscarriages, and the risk to develop severe disease when infected by SARS-CoV-2. I will also describe the first insights into the physiological consequences of genetic changes that affected modern humans after their divergence from the ancestors of Neandertals and Denisovans.